Oblivion is one of my favourite games, probably the most favourite one. I've played games with better graphics, better stories, better gameplay, but for some reason, it is Oblivion that draws me back in again and again. I only wish it was a bit more stable, especially when running a lot of mods.

Whenever I play a game where I can't pick my race, gender or class, where I can't open every container, can't sit on chairs, can't pick up every apple, can't own houses and most importantly can't add mods, I just miss something. And most of the time I don't even do much more than run around, picking flowers, eventually reaching level 10 and then start over because I broke something.

I've been playing and modding Oblivion on and off since 2008/2009. First, I got bugfixes. Then I saw a mod that gave the horses saddle bags and made them prettier and then I found out about player homes and here I am, 10 years later, spending night after night in a combination of Nifskope, Photoshop, Blender, Tes4Edit and the CS. Most of the stuff I make isn't really something that can be released. I fix and mix existing stuff until it fits my preferences and I'm not really good enough with textures or meshes to create new things. I don't even know what I want this blog for. Probably for screaming into the void after success or failure. Probably for sharing pictures. Probably for writing about my characters. We'll see. 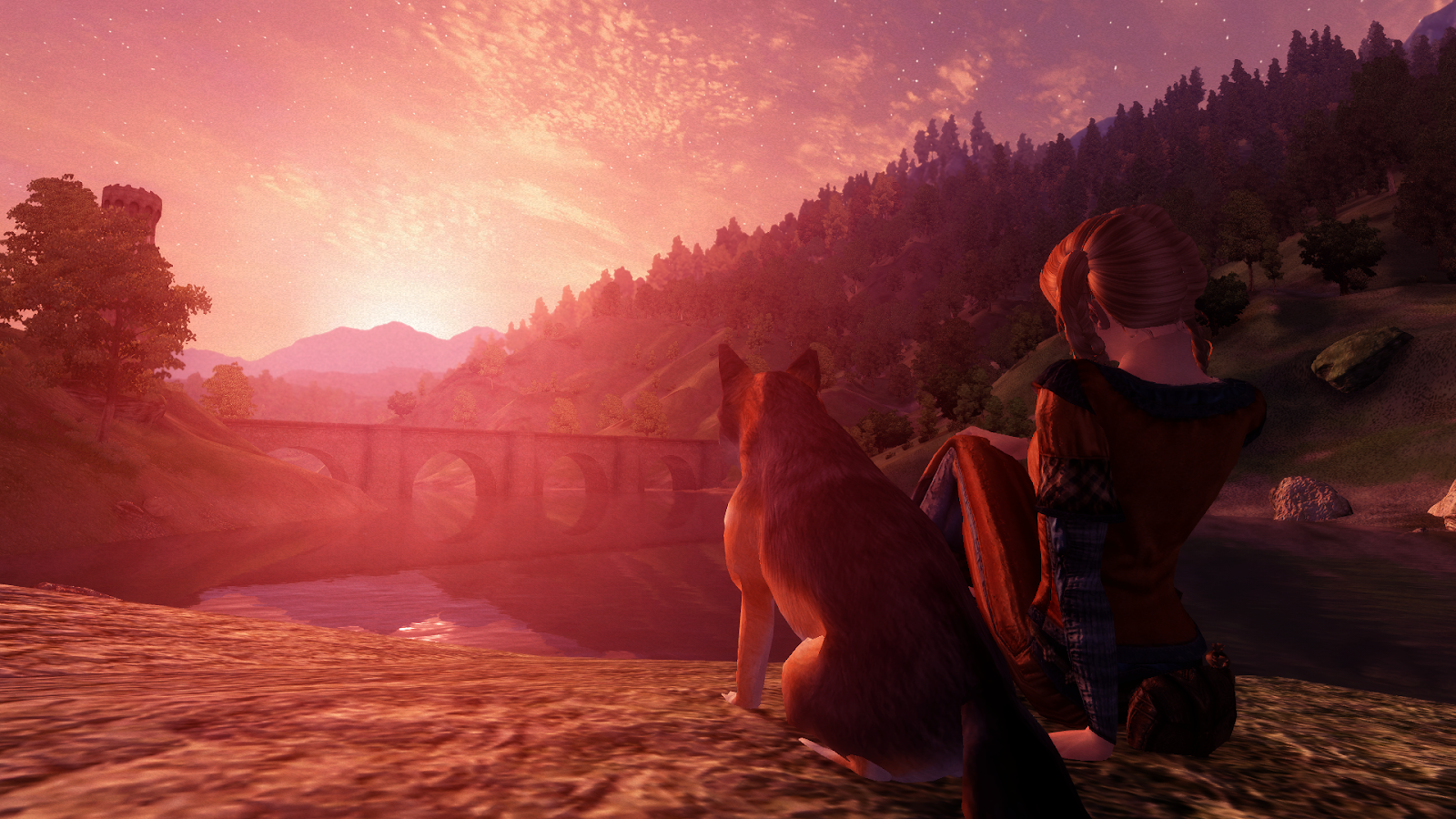