I really liked Really Textured Normal Maps as alternative to texture replacers. I like how Oblivion vanilla looks, but a bit more depth can be nice.
That said, I've noticed and heard about some issues the original mod had and I've attempted to fix them. I removed normal maps for effects and normal maps where the detail was lost. I removed all alpha channels where the vanilla normal map didn't have one and restored the original alpha channel for all other normal maps. 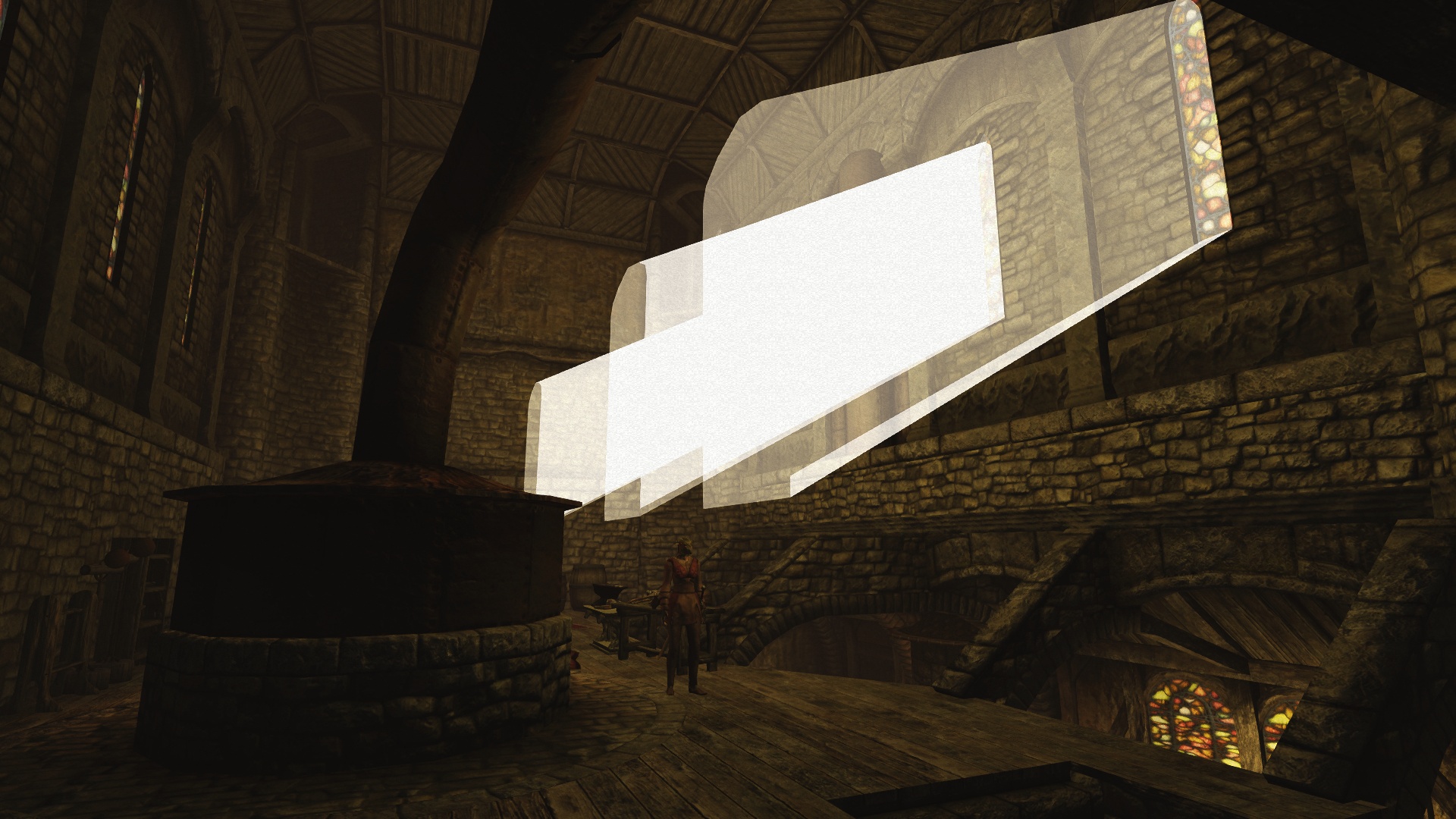 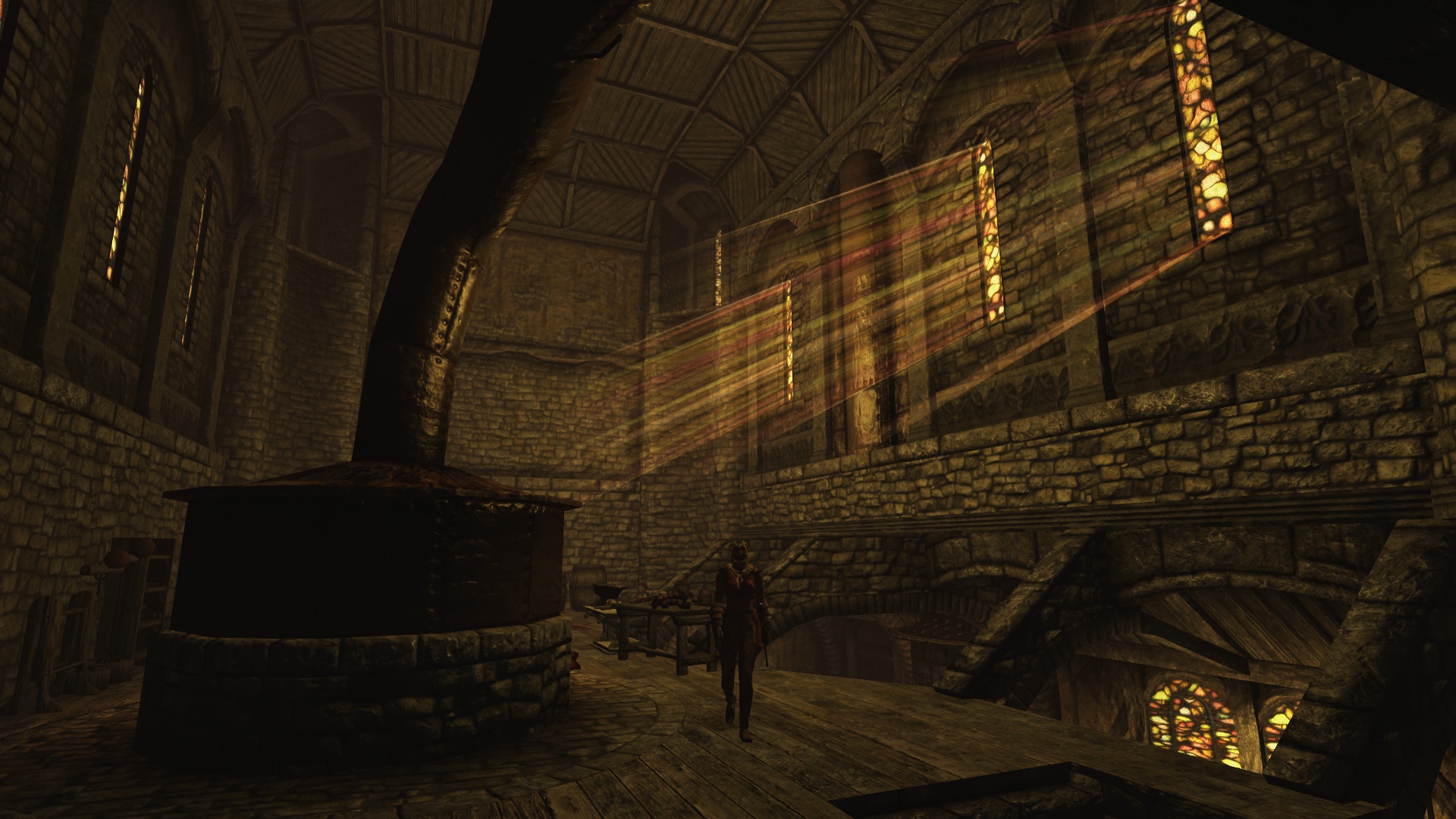 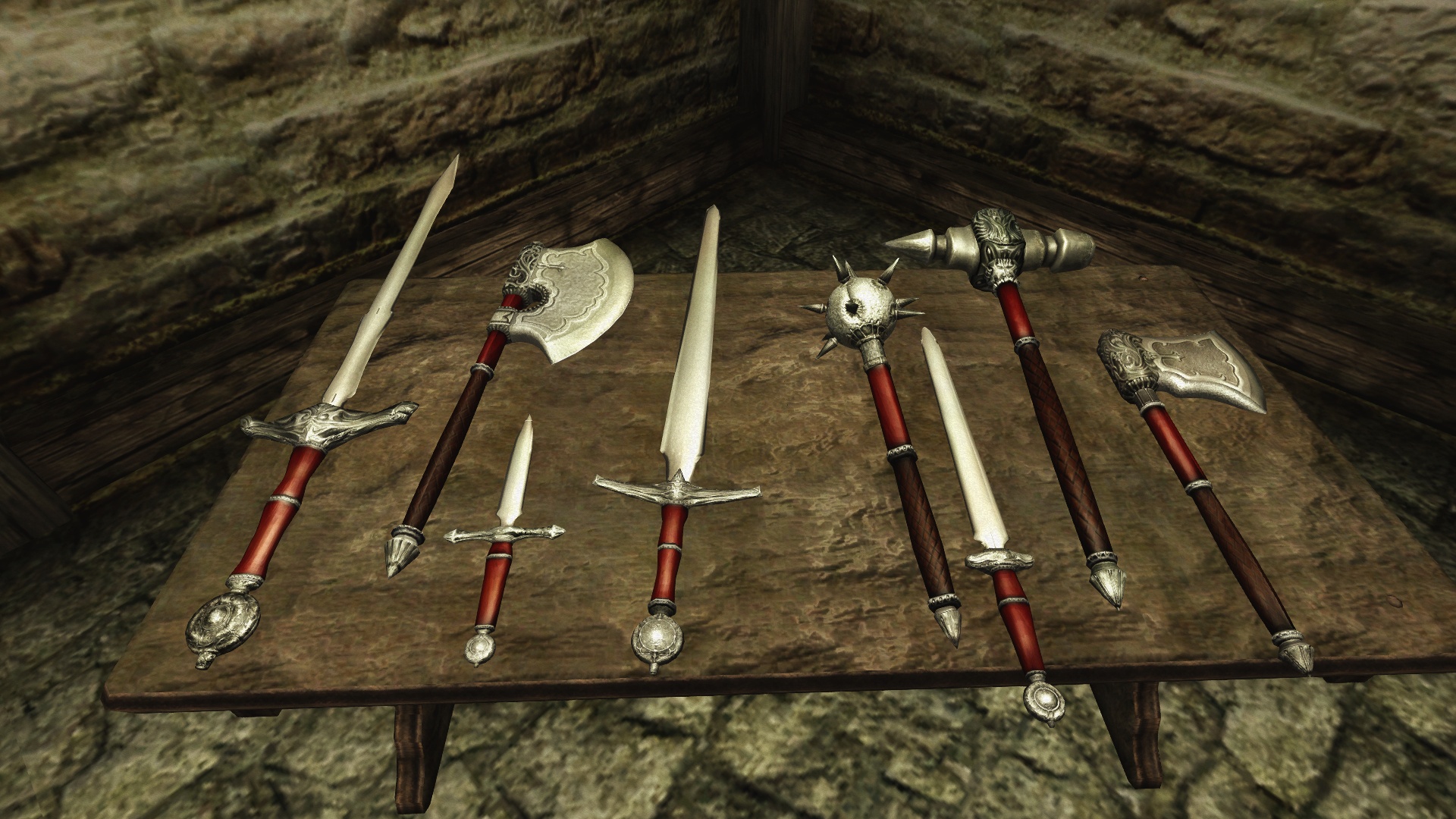 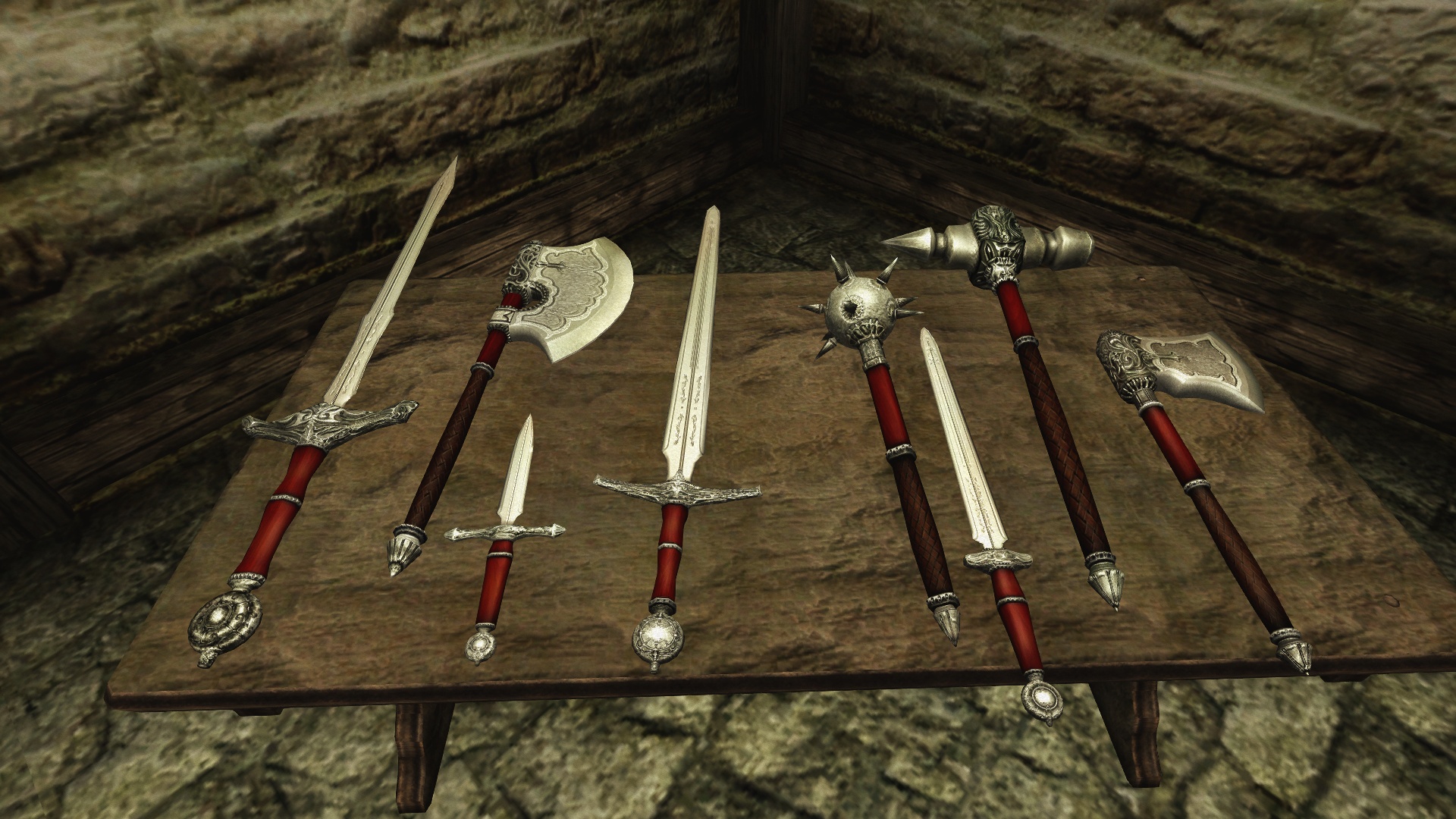 This package includes all 3 original downloads, part 1, part 2 and the shivering isles one!
I'm not sure yet if it's a great idea to host a file this big on my own webspace, so for now, only Nexus link.