Where did the last months go?

I just looked at the calendar and noticed that I haven't actually played Oblivion in about half a year. At the beginning of the year I started creating a few mods and since then my game has been in a borderline unplayable state. I've been testing mods, editing mods, creating mods, removing mods, taking pictures of mods, but never actually played the game.

The latest expedition was a tour through all of Unique Landscapes, trying to figure out which I'd love to keep. I'm really trying to keep my modlist short (no really, 70 is short, it is) so I took a look at some of my mods and asked myself "Do I really ever use/visit that?". The result was about 150 scenic screenshots which I am publishing on my tumblr. Luckily (I guess...) the result was as expected: I'm keeping Ancient Yews, Arrius Creek, River Ethe and Snowdale. I might be tempted to throw in Silverfish River Valley, too, I had a few really impressive views while testing. Most others are not my taste/need too many patches/are too far out/are too small for me to keep.

Here are some of my favorite pictures of that tour: 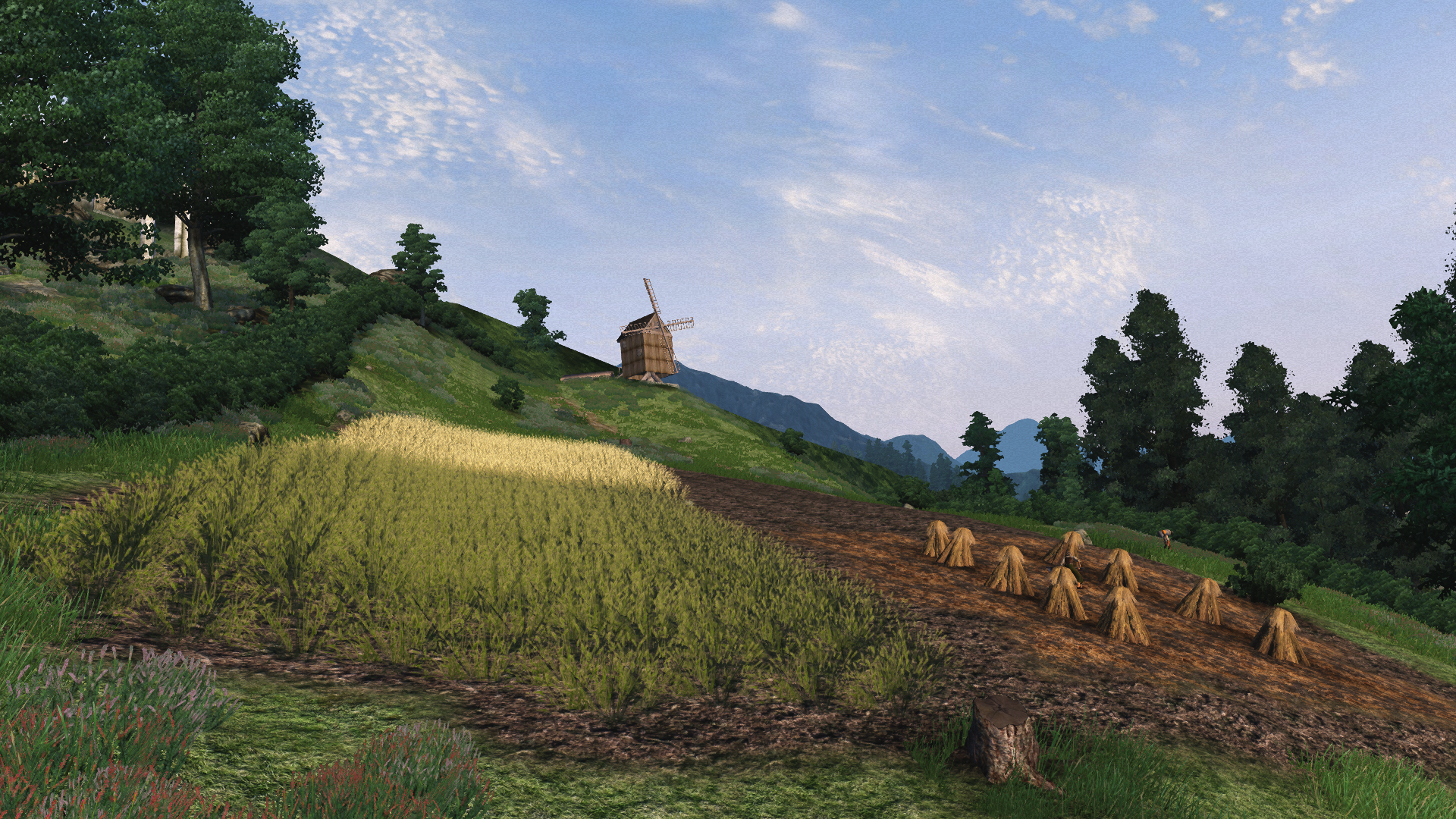 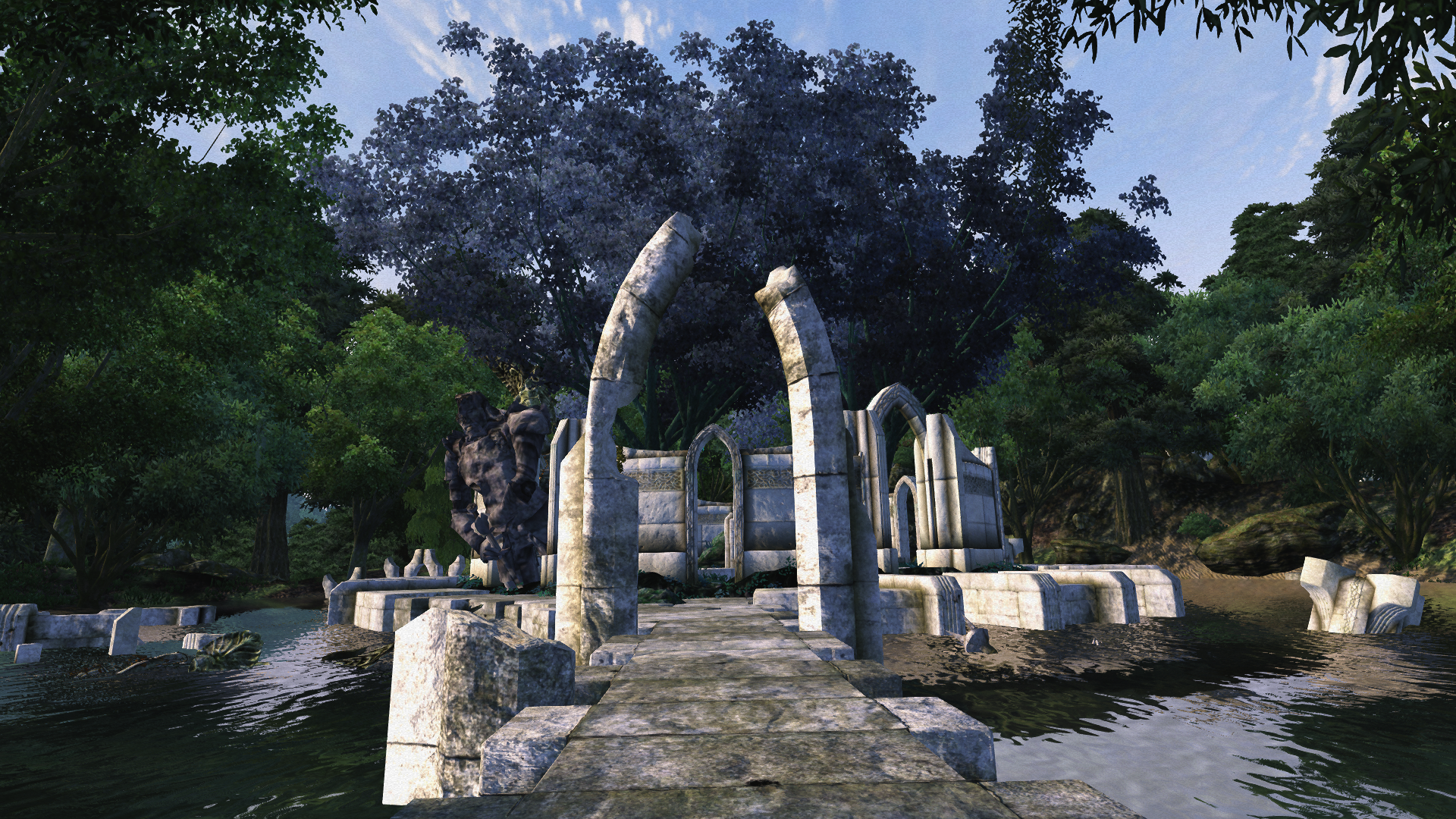 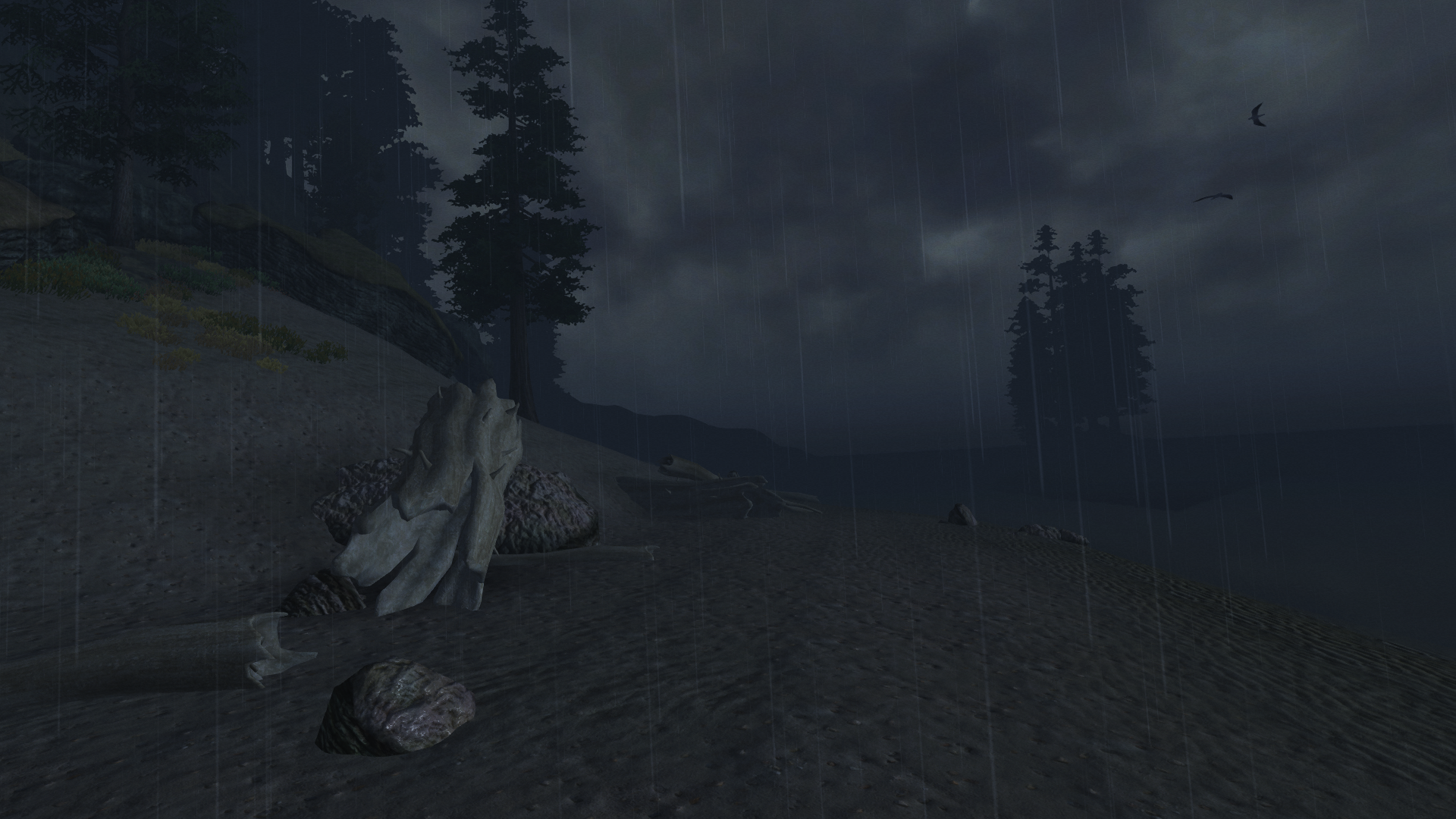 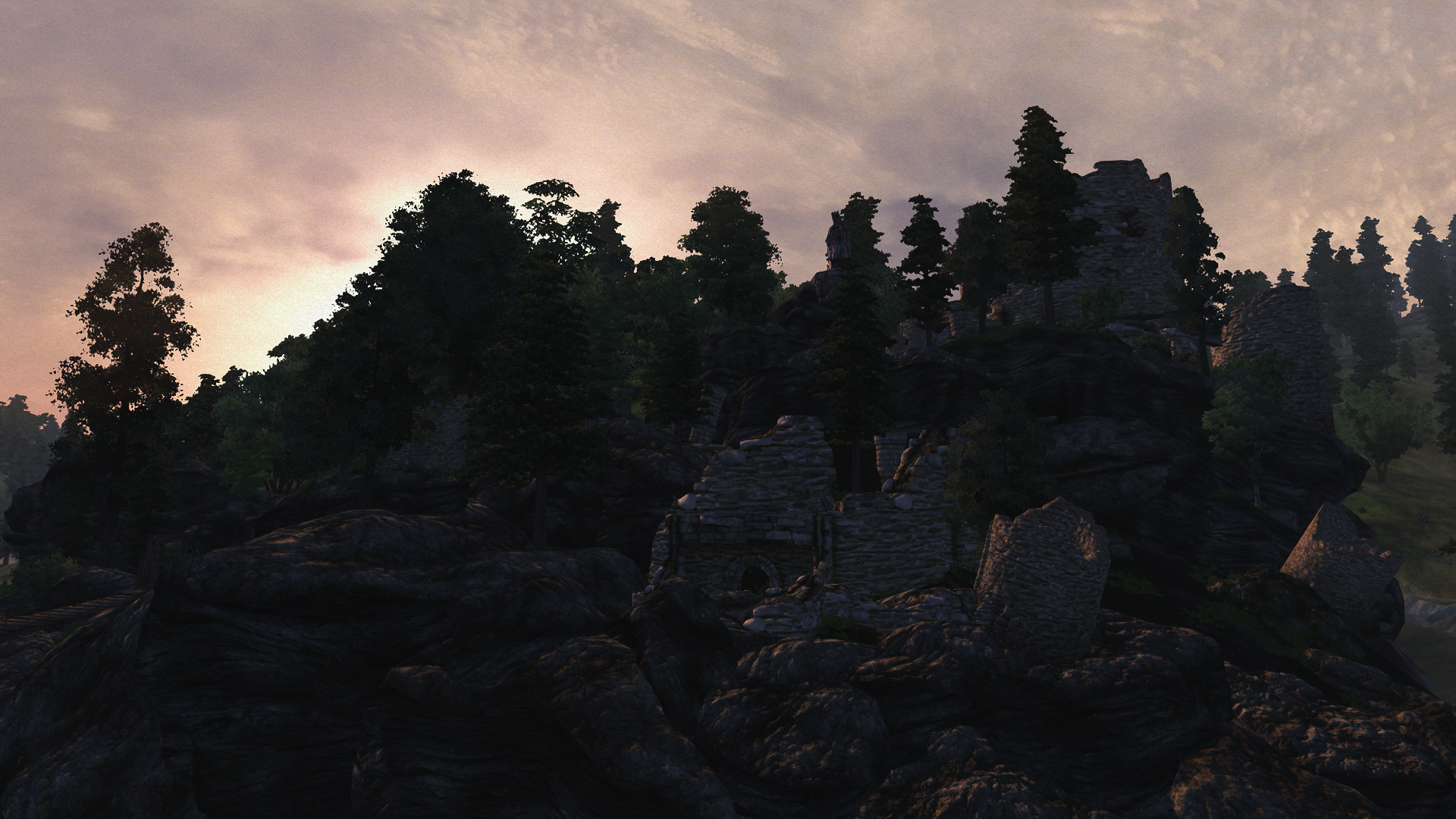 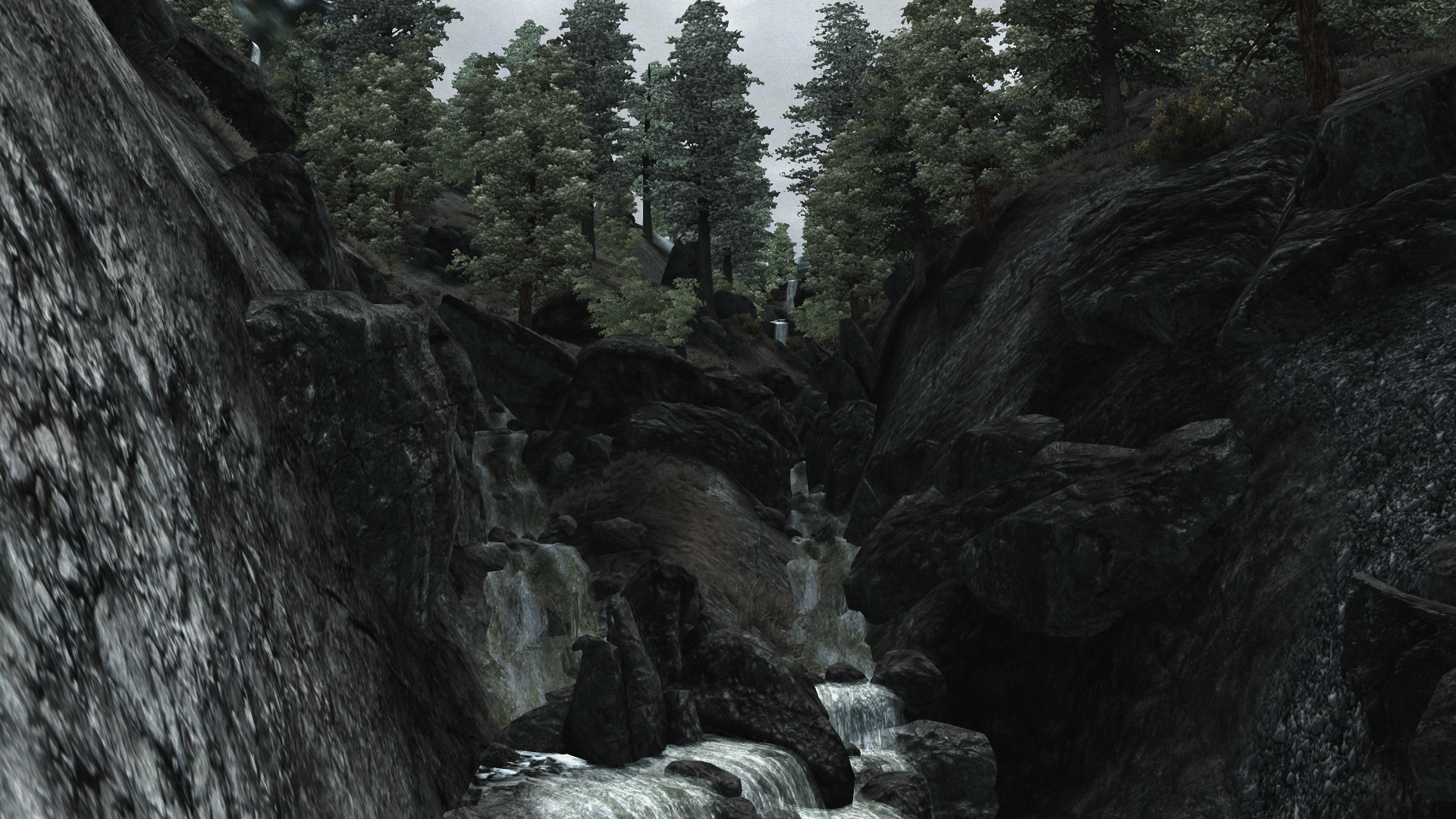 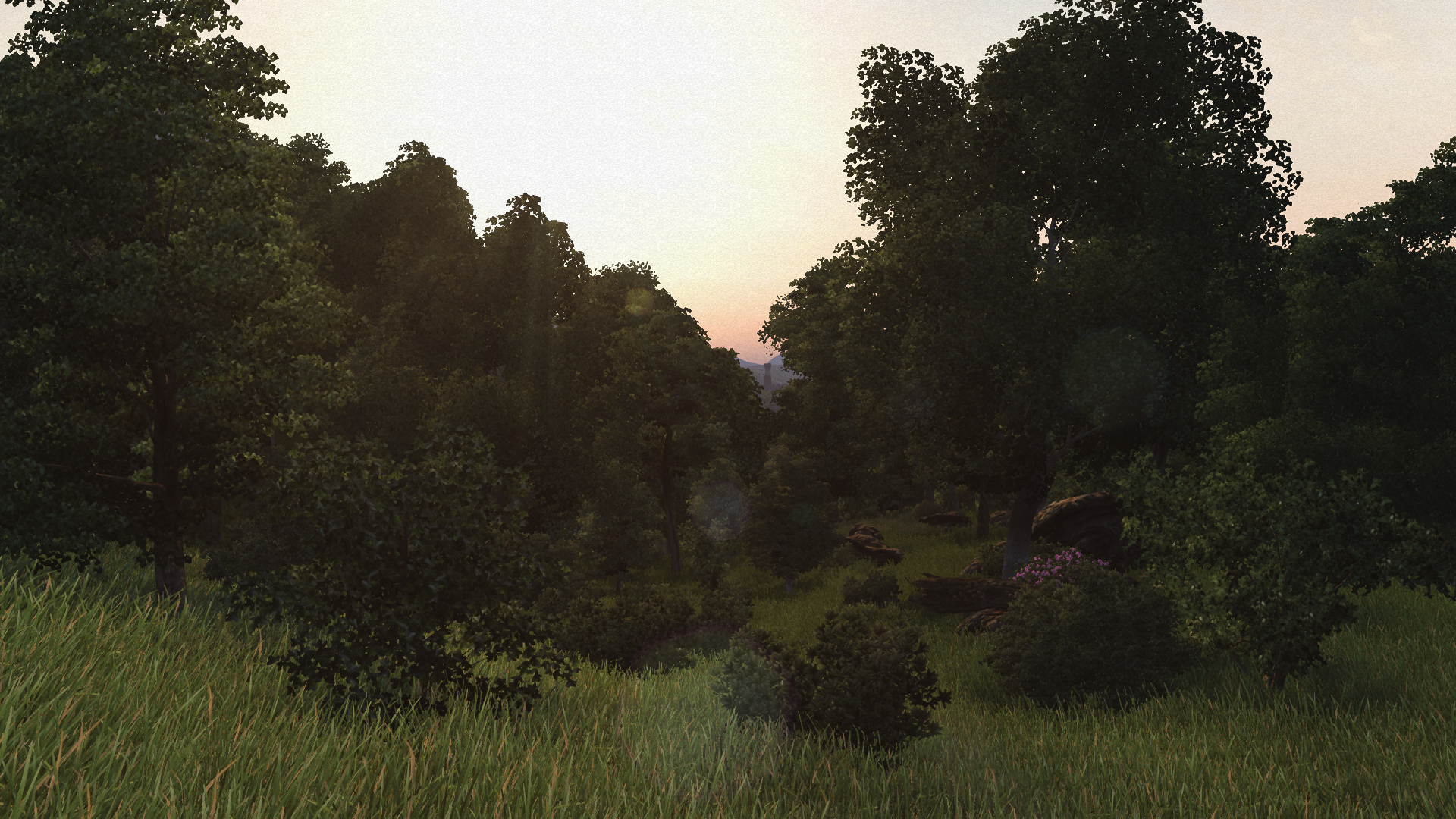 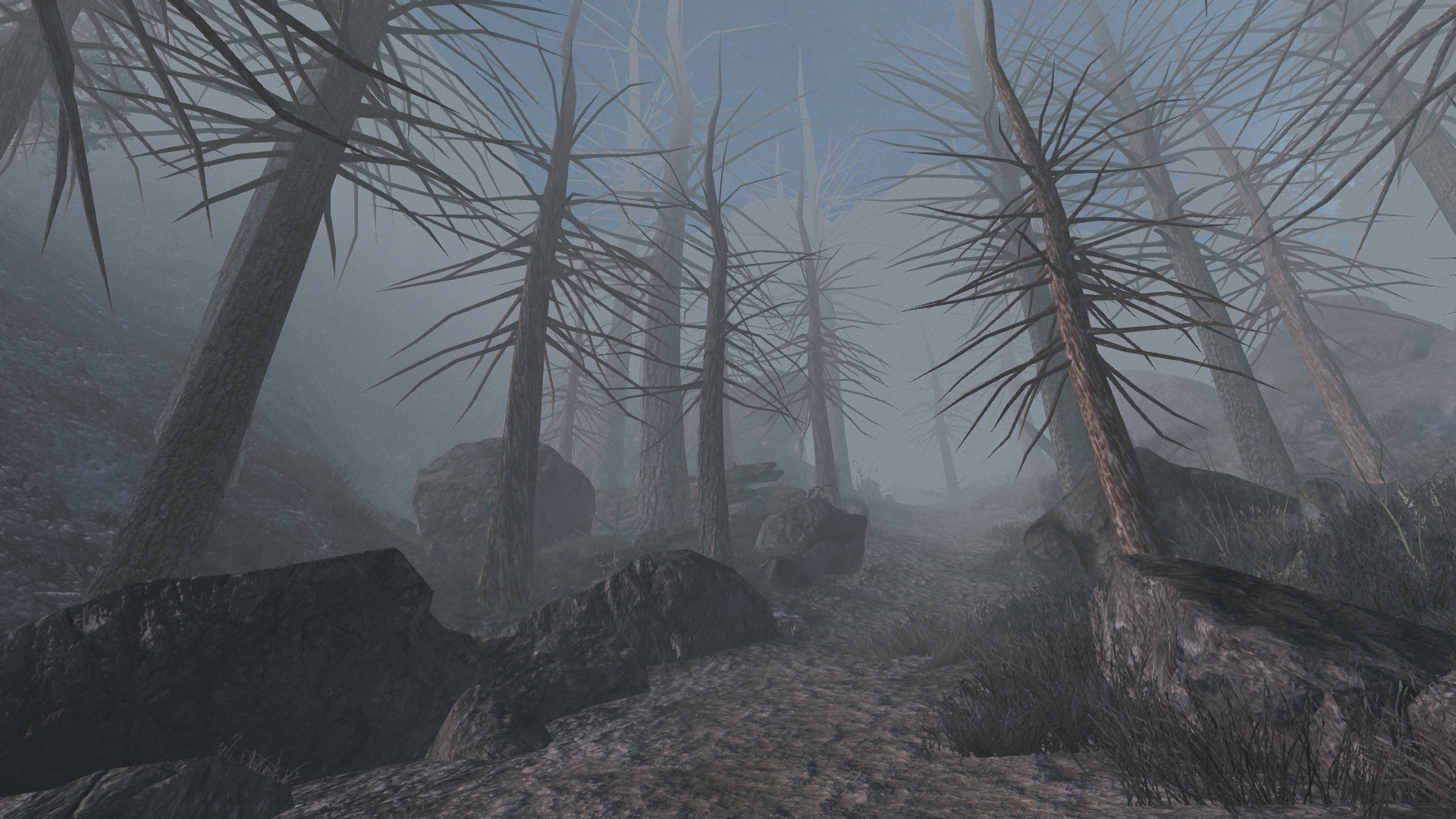 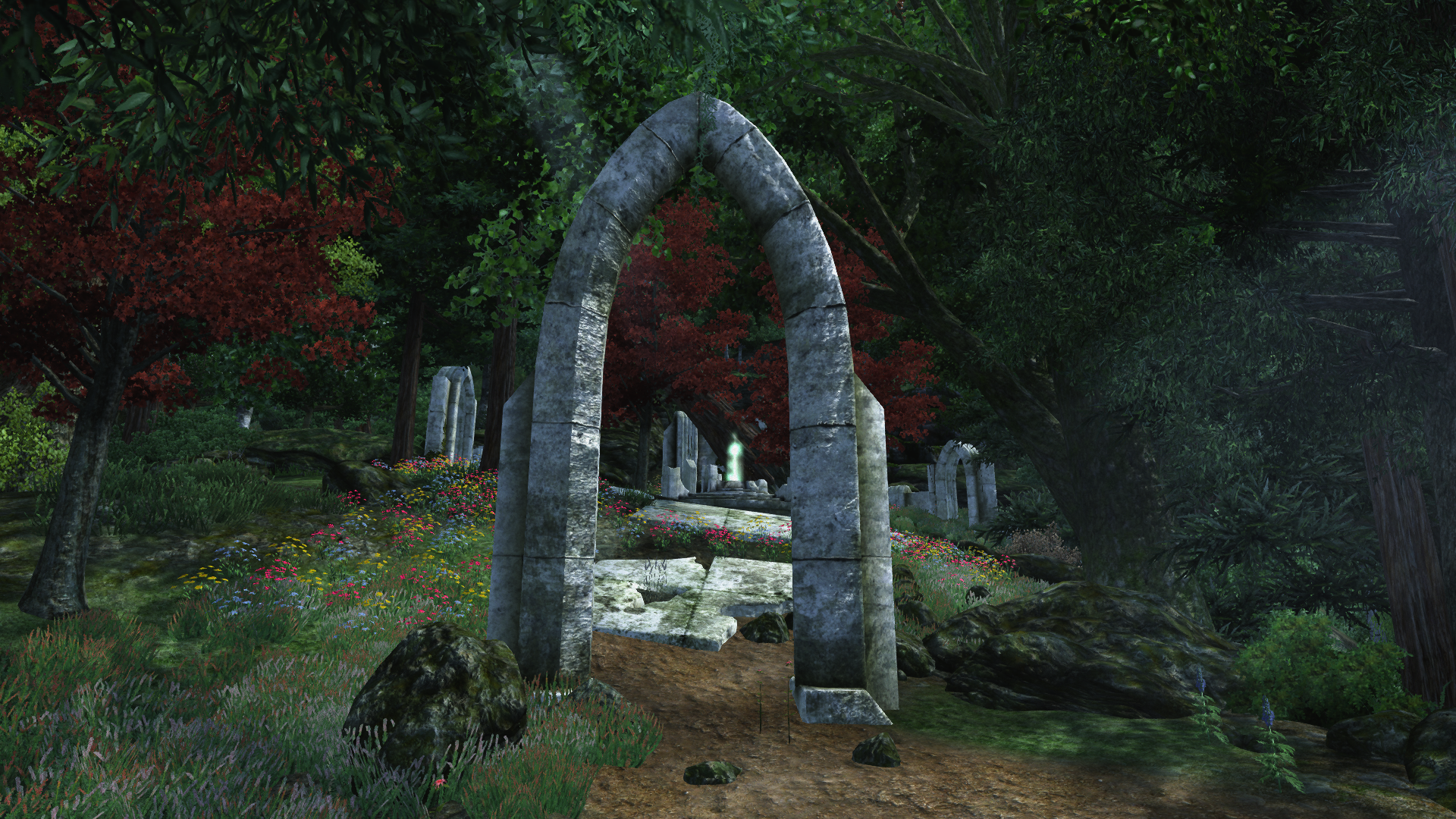 With the UL question out of the way, I should start working on getting my game playable again. I need to finish some of my own mods to reach that goal, as well as adapt some other mods I use. I really want to get away from my MOO edits requiring a restart every time MOO updates.
I made a one-key-HUD-removal-take-screenshot-put-HUD-back, because honestly, I'm fed up with OR and its antics. I think 7.0 broke one of my most vital mods, Screenshot Utilities, and isn't compatible with ENB anymore. Conveniently, all older versions of OR were removed from all DL sources. People have trouble with the newest release, so the solution is obviously to take the stable release away from them. Time to remove it from my data-folder, because I am just so done with it.

I should really sit down and work on my mods, but lately I've been distracted by a lot of other games. Looking at you, Stardew Valley and Guild Wars.

My current WIPs are:
Morrowind-like Leveling - Allows to raise attributes after reaching 10 major skill increases, up until you go to sleep. Pretty much done, I think, needs testing, especially how it reacts to being installed midgame and to the tutorial dungeon.Though I think the former problem I'll solve with a "don't install this mod while you have outstanding levelups or deal with the consequences" entry in the readme.
Traveler's Tent - My one-size-fits-all tent, based on Khettienna's Simple Portable Tent. Pretty much done, I'm still working on a few models/textures for misc items and hope I don't get any more decoration/color ideas.
Respawning Ayleid Stones - Let's Varla and Welkynd stones respawn after a configurable amount of time. Done, but I'm scared to release.
Skyrim-like Encumbrance - Being over-encumbered only slows you down and prevents fast travel, instead of rooting you in place. Done, needs some testing.
Clear Soul Gems - Clear soul gems of too small souls. Had some bug I couldn't reproduce yet, so definitely needs some testing.

So that's a lot of testing needed.
What do I need for testing? Right, a game that works.
What broke last Saturday? My GPU.
I am currently crawling around with a crappy Intel HD 4000, but hopefully not for long.