So, uhhh, where did October go?

Or September, for that matter.

I had lots of plans. For lots of mods. Then motivation struck, and I started some completely unrelated project and here I am, 2 months later, wondering where time went.

Can't say I am too sad about this, because the other project definitely was a dream of mine, and I haven't been in the right mind to work on anything like it for ages. And now it's done.

And now, perhaps, I might have some of my brain back to work on other things? Please?

My mod plans are still going strong, including:

For anyone who hasn't fallen asleep yet (I have! Might be because I celebrated my week off by staying up till 4am, though), the reason I vanished off the earth was pretty much writing a book. I won a character portrait in some raffle, and I went through old stories to find the char notes, and suddenly I had the urge to translate and rewrite the whole thing. 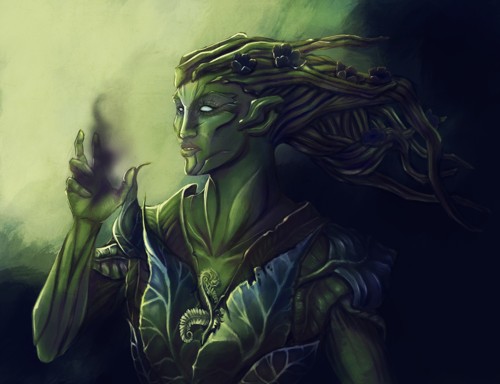 Isn't it awesome ;-;
The artist's blog is here: https://synchrosgw2.tumblr.com/

A few years ago, I realized that "I want to write a book" and "A book needs to be published" aren't the same. There is websites where you can just print them and have a real book in your hands, just like that. And no one but you will ever see it! It's amazing!
I've done it before, but this was the first time I wrote in English, which definitely made it take longer. I still have to remember how to make an actual proper eBook out of it, too.

I get so attached to my OCs and having something with them to actually hold in my hands will be the best thing ever.